The bottom line is the optimal solution. In the summer of 2018, the town of Beverstedt rehabilitated three sewers in the Stubben district using the Berstlining method. 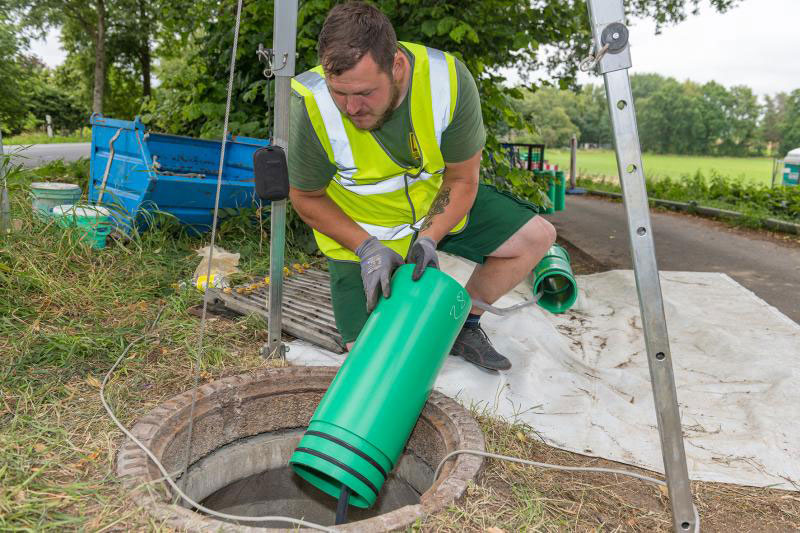 The decision in favour of the trenchless technology was made in particular due to the general conditions around the construction site along the state road L 134, which connects the districts of Stubben and Bokel. "First and foremost, the existing tree population was to be protected; moreover, an open construction method with the associated additional construction and traffic engineering work would have meant a significantly higher financial and time expenditure than the chosen method," explains Hans-Jürgen Niemann, Business Unit III Construction Service, Municipality of Beverstedt.

DIRINGER & SCHEIDEL Rohrsanierung GmbH & Co. KG. The experts were supported by the D&S Berstlining Competence Centre in Dessau under the direction of Erich Rothkopf. Mittelweser-Tiefbau GmbH & Co. KG was commissioned to carry out the accompanying civil engineering work. KG was entrusted with the execution. With the static burst lining used, the old pipe was destroyed and displaced into the surrounding soil, while the new pipes were being drawn in at the same time. All this was done in a single operation and vibration-free. "This is a circumstance that has a positive effect, especially during rehabilitation work in densely built-up areas," explains Tobias Osenberg, site manager of D&S Rohrsanierung, NL Oldenburg. "Among the other advantages is the fact that the rehabilitation is carried out without any major impairment of road traffic or the environment. In addition, the total costs are kept relatively low due to the low civil engineering costs and the short construction period."

Sewer network to be successively rehabilitated
In the last years the existing sewer network of the unit municipality Beverstedt was visited with the camera and a sewer register was compiled. The damage patterns listed here were evaluated and successively processed on the basis of a priority list. Due to the collapse of a dilapidated and decades-old sewer section in Bahnhofstraße in Stubben, some sewer pipes were replaced by stoneware pipes as early as December 2017 before the subsequent sewer pipes on the L 134 could be renewed as planned by means of burst lining in summer 2018," Niemann recalls.

Technically and economically the first choice
After a thorough analysis of the general conditions and the calculation of the costs, the municipality of Beverstedt decided in favour of trenchless burst lining for the rehabilitation of the three 50 m long DN 200 concrete pipes. In the first step, the bursting rods are advanced from the starting shaft to the target shaft through the pipeline to be rehabilitated. In the target shaft, the cutter head and the expanding sleeve are fitted to the bursting rods. Behind the expansion sleeve, the new pipes - short polypropylene (PP) pipes were used in Beverstedt - are tension-locked. This tension is released for the installation of each new short pipe and then tightened again.

Vibration-free installation
After the cutter head and expansion sleeve have been fitted, the hydraulically operated pulling carriage pulls the entire boom, including the new pipes, back to the starting point while simultaneously expanding the existing concrete pipes. "The old pipe is burst by the cutter head and the expansion and pressed into the surrounding soil," explains D&S polisher Matthias Spatzier. In contrast to dynamic burst lining, the installation of the new pipe string is virtually vibration-free during static burst lining. "Spatzier describes the technical procedure as follows: "The cutter head with the expansion and the attached pipe string does not ram itself forward. "It is pulled vibration-free and with a very large, relatively constant force. With the burst lining, old pipes made of stoneware, grey cast iron, plastic or unreinforced concrete as well as steel pipes with welded joints in the nominal width range from DN 80 to DN 700 can be replaced trenchless. The result is equivalent to a new installation and can be carried out from shaft to shaft without having to remove the existing inspection shafts.

After the completion of the pipe pull-in work, Mittelweser-Tiefbau Beverstedt integrated the existing house connections into the rehabilitated sewer via small excavation pits in an open construction method. In addition, the shaft structures and channels were restored and rehabilitated. In mid-July, the renovation work was completed on schedule and to the satisfaction of all construction partners. 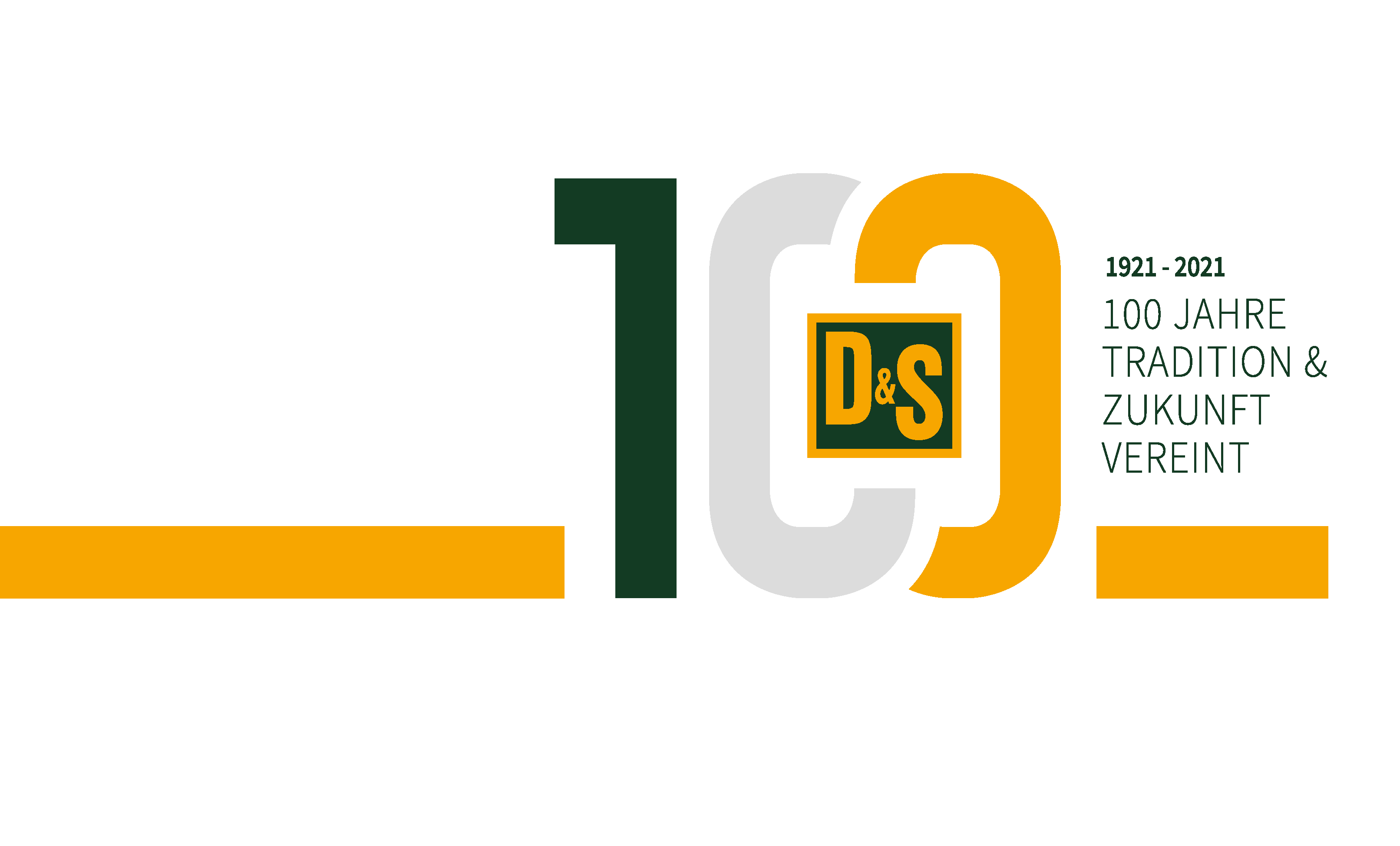