Outstanding performance of quality assurance and our teams on the construction sites. 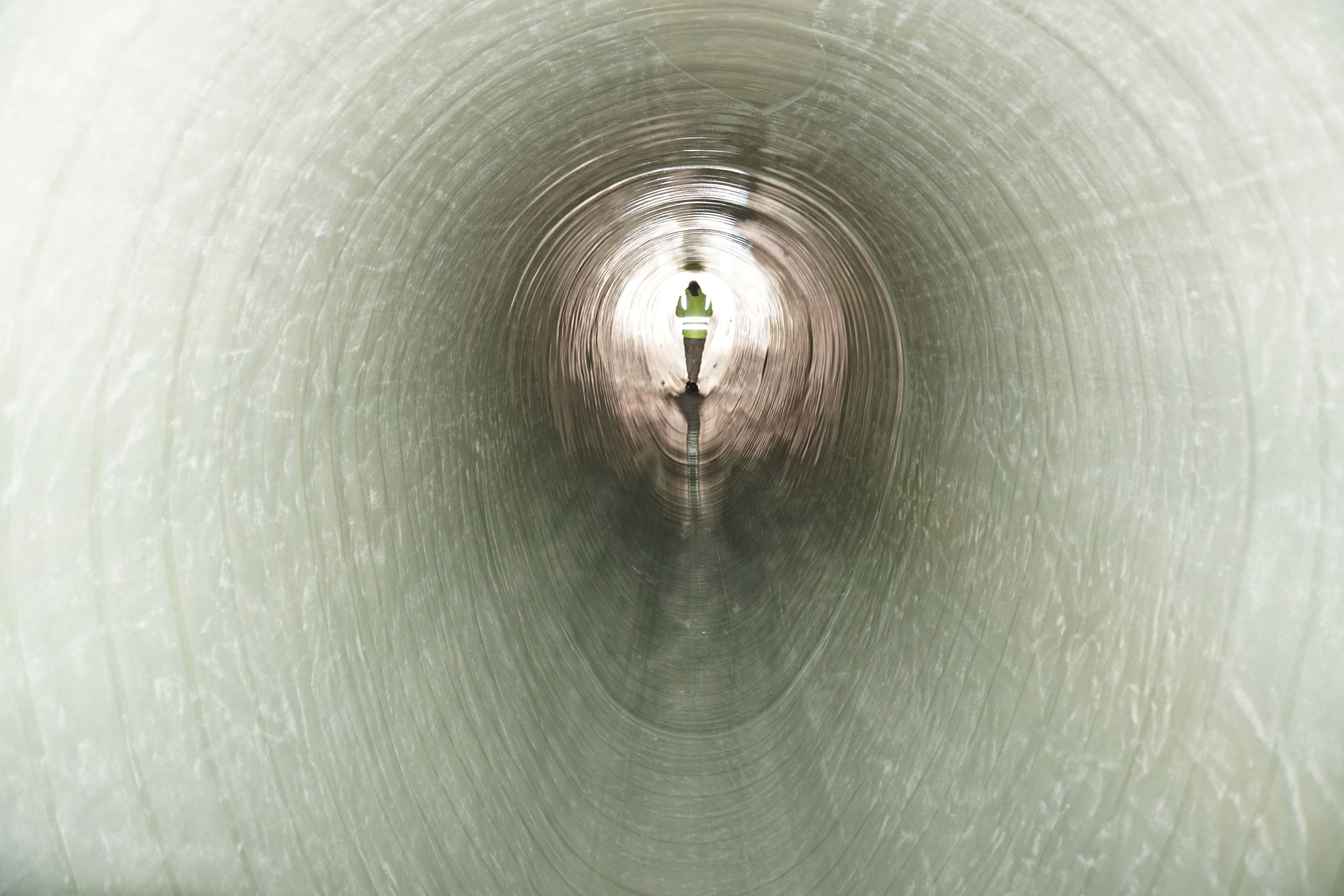 The Siebert + Knipschild testing institute awards the seal "End product pipe liner: Tested quality" to companies carrying out pipe lining work. In an elaborate testing process, the results of tests carried out on various user construction sites over a period of one calendar year are analyzed and evaluated by knowledgeable experts. The renowned seal thus certifies the quality of the company carrying out the work.
D&S Rohrsanierung, as the executing company, received such a seal for no less than two products from 2020: the SAERTEX liner type S+ (manufacturer: SAERTEX multiCom GmbH) and SAERTEX liner type M (manufacturer: SAERTEX multiCom GmbH).
During the same performance period, D&S Rohrsanierung also received certificates from the testing institute SBKS GmbH & Co. KG for the installation of further liners. These can be viewed here.
In this regard, the technical managing director of D&S Rohrsanierung: "Our thanks go to our quality assurance under the direction of Christian Jurthe and our teams on the construction sites, who have contributed to these awards with their first-class work and commitment."